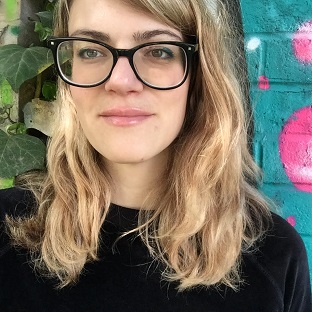 Alice Bell is a climate campaigner and writer based in London. She co-runs the climate change charity Possible, working on a range of projects from community tree planting events to solar powered railways, heat pumps in urban parks, or using nail salons to talk about climate change research. She previously worked in academia and journalism, specialising in the politics of science and technology. She was a lecturer in science communication at Imperial College, where she also completed a PhD and launched a college-wide interdisciplinary course on climate change. As an academic, Alice has also worked at Sussex's Science Policy Research Unit, City University Journalism School and the Science and Technology Studies Department at UCL. She’s written for a host of publications including the Times, Observer and New Humanist, researched the 1970s radical science movement for Mosaic magazine, co-founded the Guardian’s science policy blog and edited the “magazine for the future”, How We Get to Next.