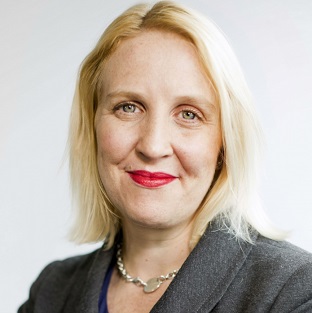 Head of campaigns and communications, TUC

Antonia Bance is the TUC's head of campaigns and communications.

She was previously SafeLives' director of policy and communications 2014-15, leading the rebrand of this well-respected domestic violence charity from its previous name Co-ordinated Action Against Domestic Abuse.

Antonia was previously head of campaigns for Shelter, leading Shelter's public campaigns to build more homes and fix private renting. Antonia has also worked on campaigning and public policy for the Diana, Princess of Wales Memorial Fund, Oxfam and YWCA.

She is a former local councillor and cabinet member, and is a trustee of the Nationwide Foundation.