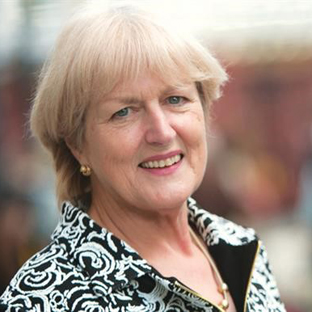 Chair of the Woodland Trust

Barbara, Baroness Young of Old Scone, is a Member of the House of Lords with special interests, among others, in the environment, agriculture, natural resources and climate change. She is Chancellor at Cranfield University and her voluntary positions include President of Bedfordshire, Cambridgeshire and Northamptonshire Wildlife Trust; Honorary President of the South Georgia Heritage Trust; Patron of Lantra and the Chartered Institute of Environmental Management; and Vice President of RSPB, Bird Life International and Flora and Fauna International. She has formerly held a variety of other environmental roles, including Chief Executive of RSPB, Chairman of English Nature and Chief Executive of the Environment Agency. Barbara joined the Woodland Trust’s Board in January 2016 and became Chair of the Trust on 9 June 2016.