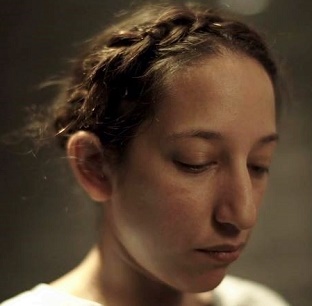 Bidisha is a journalist, film-maker and broadcaster for BBC TV and radio, Channel 4 news and Sky News and is also a trustee of the Booker Prize Foundation, looking after the UK's most prestigious prizes for literature in English and in translation. She specialises in international human rights, social justice, gender and the arts and offers political analysis and cultural diplomacy tying these interests together. She also does outreach work in UK prisons, refugee charities and detention centres. Her fifth book,  Asylum and Exile: Hidden Voices of London, is based on this outreach work, most recently with young asylum seeker mothers. Bidisha is the chair of judges for the 2018 Forward Prizes for poetry. Her first short film, An Impossible Poison, premiered at the Breaking Ground festival in Berlin in November 2017 and received its London premier in March 2018 at the Elgar Room at the Royal Albert Hall. It has been highly critically acclaimed and selected for numerous international film festivals.