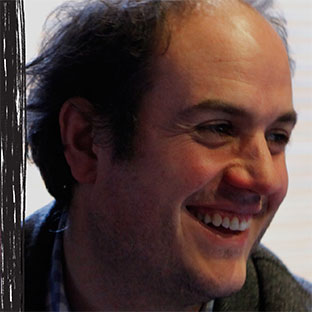 Emmy nominated directors and producers Bill Jones and Ben Timlett grew up together in south east London, starting out in the industry as editors. In 1998 they formed Bill and Ben Productions to make short films and music videos, which swiftly developed to include feature film and feature documentary production. Over the years Bill and Ben have developed a unique and distinctive approach to storytelling utilising a huge variety of techniques and media coupled with a clear vision to inform and entertain audiences.