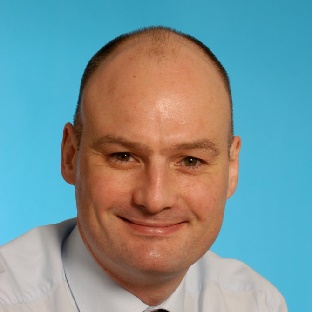 Policy and Communications Director, Grantham Research Institute on Climate Change and the Environment

Bob Ward is Policy and Communications Director at the Grantham Research Institute on Climate Change and the Environment at LSE.

Bob joined the London School of Economics and Political Science (LSE) from Risk Management Solutions, where he was Director of Public Policy. He also worked at the Royal Society, the UK national academy of science, for eight years, until October 2006. His responsibilities there included leading the media relations team. Bob has also worked as a freelance science writer and journalist.