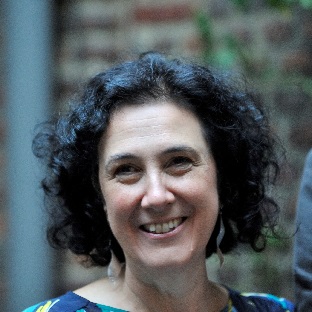 Carey Oppenheim works for the Nuffield Foundation on a cross-cutting project on early childhood. She is a visiting senior fellow at the International Inequalities Institute at the LSE. She was the first Chief Executive of the Early Intervention Foundation, a charity and What Works Evidence Centre. Her previous roles include being Co-director of the Institute of Public Policy Research between 2007-2010.  She was Special Advisor to the former Prime Minister, Tony Blair MP, in the Number 10 Policy Unit between 2000 and 2005, specialising in child poverty, work-life balance, equalities, social security and employment programmes. Carey has also been a senior lecturer in social policy at South Bank University and Deputy Director and Head of Research at the Child Poverty Action Group. She chaired the London Child Poverty Commission which developed policies to tackle poverty in the capital city.  Between 2010 and 2013 she trained to be a teacher and taught history and politics at an inner-city London school. Carey is a trustee of the Nuffield Family Justice Observatory and a member of the Social Metrics Commission, whose aim is to develop new poverty metrics in the UK which has long-term political support.  She has just written Parents, Poverty and the State (Policy Press) with Naomi Eisenstadt.