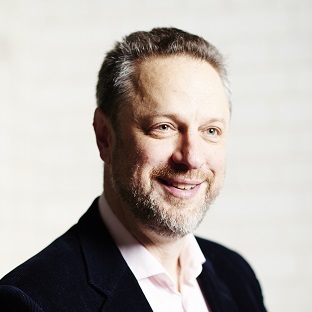 Carl has joined the LIS team from UCL to lead on curriculum design, teaching and learning. Carl has degrees in Maths, Physics and Philosophy and was a professional opera singer before joining UCL in 2002. In 2010, he was appointed Programme Director of the interdisciplinary Arts and Sciences (BASc) programmes and led the design, development, launch and implementation of the degrees, from a first cohort of 84 students in 2012 to a steady state of over 450 students in 2018.

Carl is a regular speaker at events on interdisciplinarity and liberal arts and sciences both in the UK and abroad. He researches and writes about many themes related to contemporary interdisciplinary education, including the future of work, notions of expertise and the history of education. He was a member of the British Academy Working Group on Interdisciplinarity and a core member of the NVAO accreditation panel for the Liberal Arts and Sciences Colleges of the Netherlands. He is a Principal Fellow of the Higher Education Academy and a Professorial Teaching Fellow of Interdisciplinary Education.