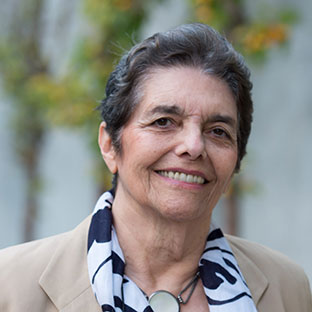 Professor of Technology and Development, London School of Economics

Carlota Perez studies technological revolutions and their socio-economic impact. Author of the influential Technological Revolutions and Financial Capital: the Dynamics of Bubbles and Golden Ages (Elgar 2002), she is Professor of Technology and Development at the London School of Economics and at the Nurkse School of Innovation and Governance in Estonia. She is also Honorary Professor at SPRU, University of Sussex. Her career began in civil service: she was founding Director of Technological Development in Venezuela in the 1980s, and created the first venture capital fund in that country. As a consultant she has worked for several Latin American governments; for multilateral organisation such as IADB, UNCTAD, CEPAL, OECD and the World Bank; and for many global corporations, including IBM, Cisco, Telefonica, Mondragon and Ericsson. Her current research project analyses the historical roles of the state and civil society in shaping the context for innovation.