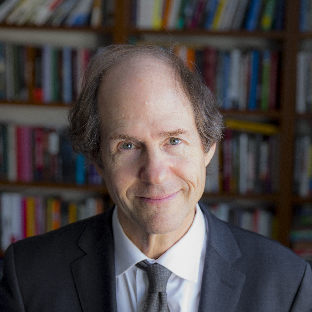 Cass R. Sunstein is the Robert Walmsley University Professor at Harvard. Cass is recipient of the 2018 Holberg Prize from the Government of Norway, often described as the equivalent of the Nobel Prize for law and the humanities. In 2020, the World Health Organisation appointed him as Chair of its technical advisory group on Behavioural Insights and Sciences for Health. From 2009 to 2012 he was Administrator of the White House Office of Information and Regulatory Affairs, and after that served on the President’s Review Board on Intelligence and Communications Technologies and on the Pentagon’s Defense Innovation Board.