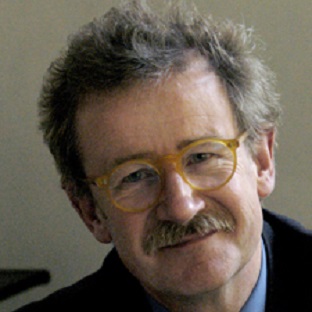 Christopher Frayling joined the Royal College of Art in 1979, founded the Department of Cultural History, and was Rector and Vice-provost of the college from 1996 to 2009. He is Chancellor of the Arts University Bournemouth (AUB), and has been awarded honorary doctorates by nine universities in the UK. In 2001, he was awarded a knighthood for “Services to Art and Design Education”. Other prominent roles have included Chairman of the Design Council, Trustee of the Victoria and Albert Museum, and between 2004 and 2007 Chairman of the Arts Council England.