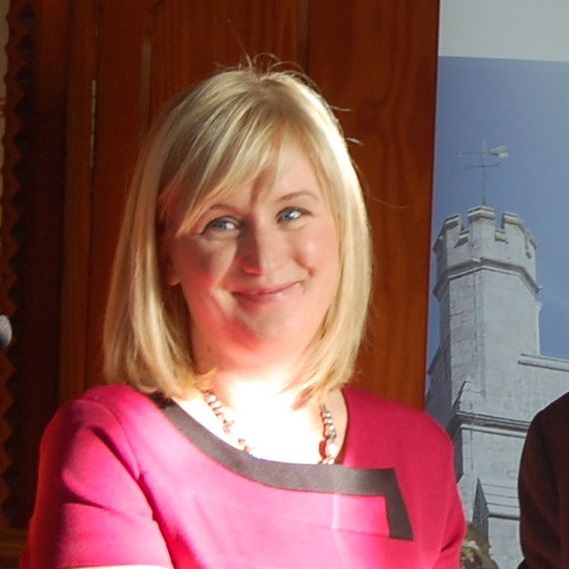 Dr Clodagh Harris is a senior lecturer in the Department of Government & Politics, University College Cork. Her research interests include: democratic theory and practice (particularly deliberative and participatory democracy); democratic innovations; citizen engagement; and the scholarship of teaching and learning in political science. In 2012 she won a President’s award for her innovation in teaching and learning.

As a member of the Irish Constitutional Convention's academic and legal advisory team she assisted and informed its deliberations. She also conducts research on its deliberative processes and outcomes as well as those of the current Irish Citizens' Assembly.

She co-convenes the Political Studies Association of Ireland’s specialist groups on participatory and deliberative democracy and teaching and learning in politics.

In 2017, Clodagh was invited to join the advisory board of the ESRC funded Citizens' Assembly on Brexit and UCC's Climate Lab's steering group.