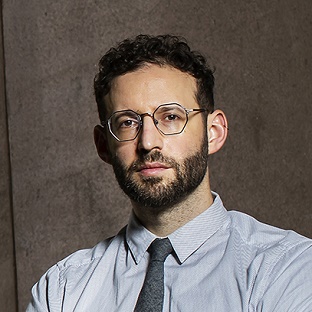 Daniel Aldana Cohen is an assistant professor of sociology at the University of Pennsylvania, where he directs the Socio-Spatial Climate Collaborative, or (SC)2. In 2018-19 he was a member of the Institute for Advanced Study, in Princeton, New Jersey. Cohen led the research for the Green New Deal for Public Housing Act, as proposed by Rep. Ocasio-Cortez and Sen. Sanders. He is the co-author of A Planet to Win: Why We Need a Green New Deal. His research and writing on climate politics in São Paulo, New York, and elsewhere have appeared in Nature, Public Culture, Environmental Politics, The International Journal of Urban and Regional Research, NACLA Report on the Americas, City, The Guardian, The Nation, Dissent, and elsewhere.