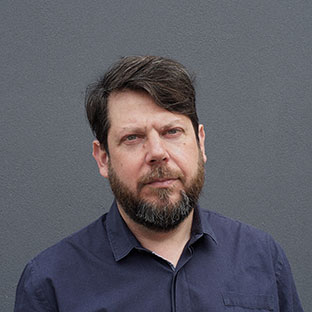 Director, From Now On and Fixperts

Daniel Charny is a designer, curator and design educator deeply interested in the role of making and design in our future lives. He is creative director of the London based consultancy From Now On and founder director of the award winning world-wide social design initiative Fixperts, now taught across 30 universities in over 20 countries. Charny is Professor of Design at Kingston University, previously a Senior Tutor at Royal College of Art. He is best known as curator of the Power of Making exhibition for the Victoria and Albert Museum. His creative leadership roles include being the founding curator of the Aram Gallery, founding creative director of the Maker Library Network for the British Council and founding director of the hardware incubator Central Research Laboratory. An internationally recognised expert, Charny contributes to conferences, think-tanks, design juries and professional advisory boards concerned with the value of making and design.