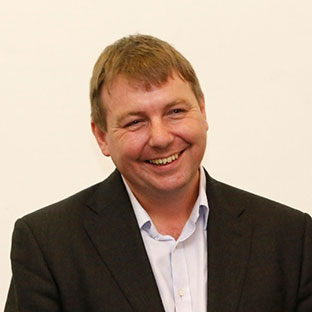 Professor of Geography, University of Oxford

Danny Dorling is the Halford Mackinder Professor in Geography at the University of Oxford. He was previously a professor of Geography at the University of Sheffield. He has also worked in Newcastle, Bristol, Leeds and New Zealand, went to university in Newcastle upon Tyne, and to school in Oxford. In 2015 he was a commissioner of the London Fairness Commission, which reported in 2016.

Much of Danny's work is available open access. With a group of colleagues he helped create the website www.worldmapper.org which shows who has most and least in the world and also for London: www.londonmapper.org. His work concerns issues of housing, health, employment, education, wealth and poverty. His recent books include, co-authored texts The Atlas of the Real World: Mapping the way we live, Bankrupt Britain: An atlas of social change, Geography, and People and Places a 21st-century atlas of the UK.

Recent sole authored books include, So you think you know about Britain and Fair Play, both in 2011; in 2012 The No-nonsense Guide to Equality, The Visualization of Social Spatial Structure and The Population of the UK; Unequal Health, The 32 Stops and Population Ten Billion in 2013; All That is Solid in 2014; Injustice: Why social inequalities persist revised in 2015; and A Better Politics: How government can make us happier in 2016.