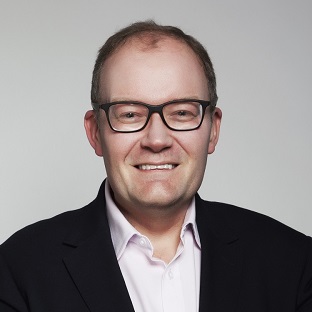 A recipient of the British Academy President’s Medal for his contributions to music education, music research and the arts, his books include “The Virtuous Circle: Why Creativity and Cultural Education Count” (2014), “The Arts Dividend: Why Investment in Culture Pays” (2016) and “Creativity: Why It Matters” (2018).

Darren joined the Arts Council in 2015.