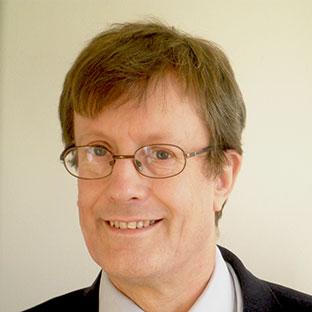 David Boyle is the author of Broke: How to Survive the Middle Class Crisis (Fourth Estate) published 16 Jan 2014.

He was recently the government’s independent reviewer on Barriers to Public Service Choice (the Boyle Review, 2012-13), for the Cabinet Office and Treasury.

He was part of the team at the New Economics Foundation which ran the successful ‘Clone Town Britain’ campaign (2004-10), which changed the language and shifted the debate about high streets.

He has been at the heart of the effort to develop co-production and introduce time banks to Britain as a critical element of public service reform.  He was co-author of three key reports for NESTA in 2009/10, The Challenge of Co-production, Public Services Inside Out and Right Here, Right Now which set out co-production as a practical way forward for UK services.

David is the author of a number of books about history, social change and the future of money.  His book Authenticity: Brands, Fakes, Spin and the Lust for Real Life (Flamingo, 2003) helped put the search for authenticity on the agenda as a social phenomenon.

The Tyranny of Numbers (Flamingo, 2001) and The Sum of Our Discontent (Texere, 2001) predicted the backlash against the government’s target culture.  Funny Money: In search of alternative cash (Flamingo, 1999) launched the time banks movement in the UK.

He was a member of the federal policy committee of the Liberal Democrats (1998-2012).