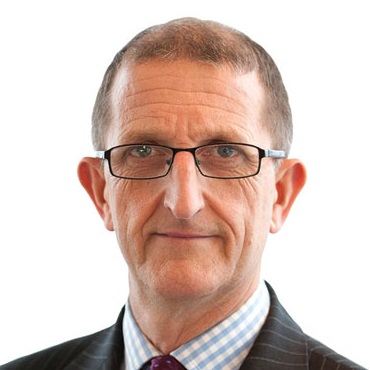 Chair of the Equality and Human Rights Commission

David is Chair of the Equality and Human Rights Commission

He lectures and writes extensively on IT and legal matters and is a Chair of Modern Art Oxford, a Director of the Big Lottery Fund and a Trustee of 14-18 Now.  He was Chair of Stonewall from 2003 to 2012.

David is a partner and head of the Advanced Manufacturing & Technology sector for Pinsents Masons, where he leads teams of lawyers on major projects for amongst others, Transport for London and the BBC.

David was awarded a CBE in the 2011 Queen’s Birthday Honours list for services to equality and diversity.

He was ranked 29th in the OUTstanding Top 100 LGBT executives published by the FT in October 2015 and recognised as a Diversity Role Model in the legal sector by The Lawyer in November 2015.