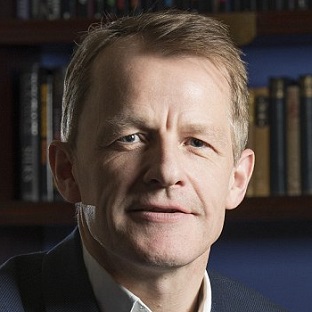 David Laws joined the EPI as Executive Chairman in September 2015.

Between 2010 and 2015, David served in the Coalition Government as Chief Secretary to the Treasury, Schools Minister, and Cabinet Office Minister. Whilst Schools Minister he was responsible for policy areas including all capital and revenue funding, the Pupil Premium, accountability and policy on teachers and leadership.