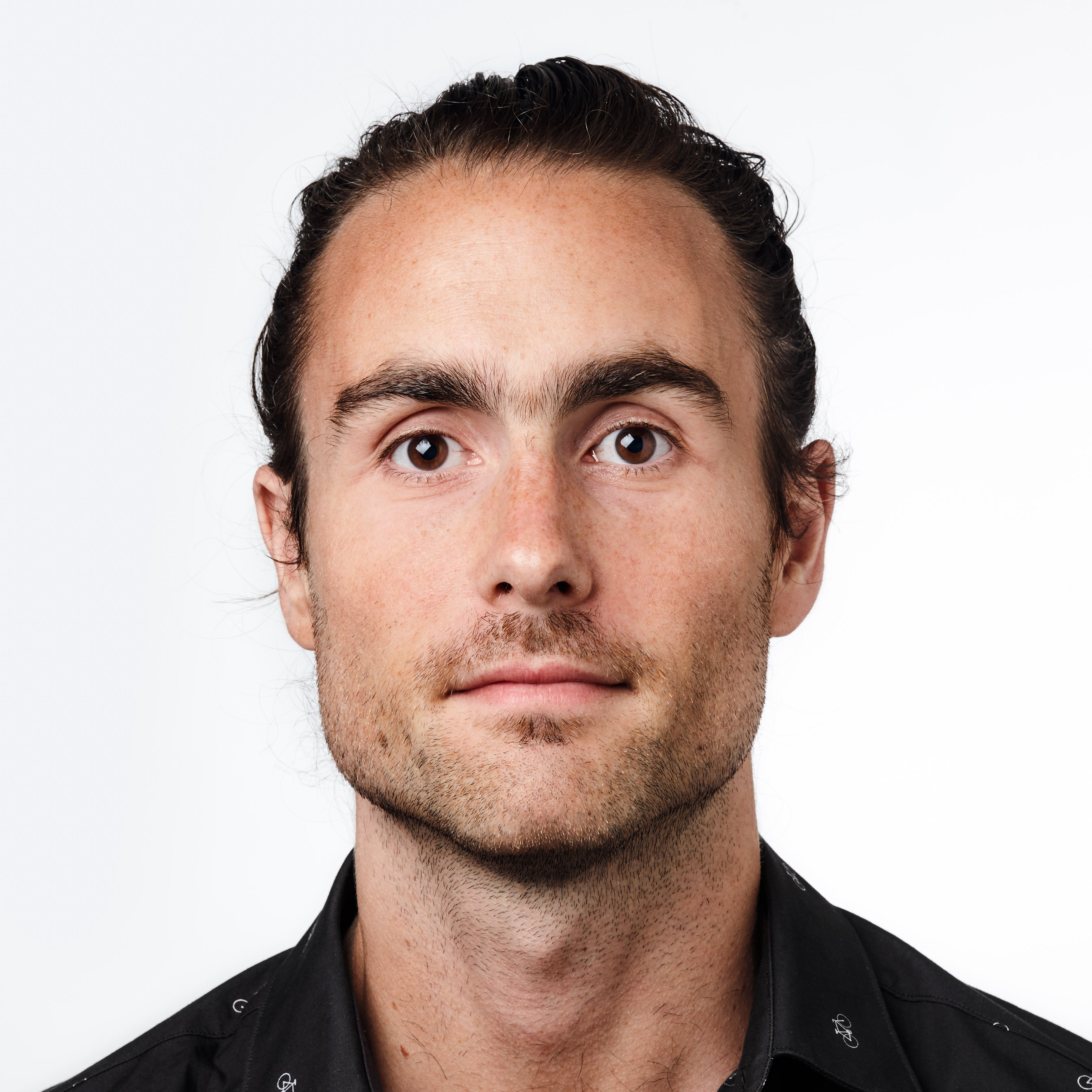 David Wallace-Wells is deputy editor of New York magazine, where he also writes frequently about climate change and the near future of science and technology and hosts the 2038 podcast. In July 2017 he published a cover story surveying the landscape of worst-case scenarios for global warming that became an immediate sensation, reaching millions of readers on its first day and, in less than a week, becoming the most-read story the magazine had ever published. The article sparked an unprecedented debate, ongoing still today among scientists and journalists, about just how we should be thinking, and talking, about the planetary threat from climate change.