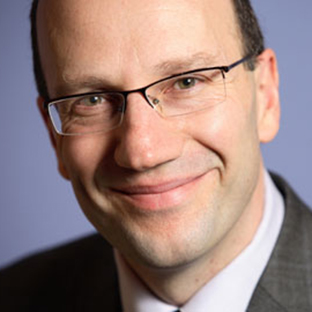 Ed Mayo is Secretary General of Co-operatives UK. He has a track record of innovation and impact in his work to bring together economic life and social justice. Ed is Chair of the participation charity Involve and Vice-President of Co-operatives Europe - as well as being involved in a range of organisations and enterprises that promote a fairer and more sustainable economy.

He recently authored Values: How to Bring Values to Life in your Business and is editor of The Co-operative Advantage: innovation, co-operation and why sharing business ownership is good for Britain, and co-author of the book Consumer Kids. Ed Mayo was one of the team who founded the Fairtrade Mark, which sources products from co-operatives and small-scale producers in developing countries. As director of the New Economics Foundation from 1992 to 2003. He led the organisation from two to fifty staff, creating an award-winning ‘think-and-do tank’, looking at ethical market activity, local economies and public service reform. Ed helped to start the London Rebuilding Society as its first chair and during this time chaired the Jubilee 2000 campaign. The campaign led to billions of dollars of debt cancellation, helping countries like Tanzania and Uganda to raise their primary school enrolment rate.

From 2003 – 2009, he was Chief Executive of the National Consumer Council, merging this with two other bodies to found a new statutory consumer champion in 2008. He was described by the Independent as “the most authoritative voice in the country speaking up for consumers”, while the Guardian has nominated him as one of the top 100 most influential figures in British social policy. In 2014, Lucy Siegle, The Observer, commented that “Ed has played a leading role in almost every environmental and ethical business initiative over the last two decades.”