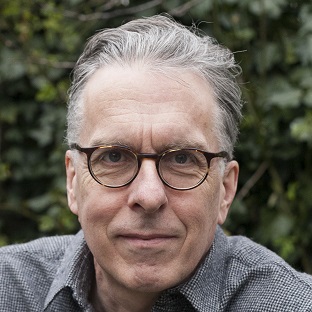 Professor of Psychiatry, University of Cambridge

Professor Bullmore trained in medicine at the University of Oxford and then at St Bartholomew’s Hospital in London. After working as a physician in London and in the University of Hong Kong, he trained as a psychiatrist at St George’s Hospital and the Bethlem Royal and Maudsley Hospitals in London, and as a clinical scientist at the Institute of Psychiatry, King’s College London.

Since 2005, he has also worked half-time for GlaxoSmithKline and is currently leading an academic-industrial partnership for the development of new anti-inflammatory drugs for depression.

He is a world expert in neuroscience and mental health.