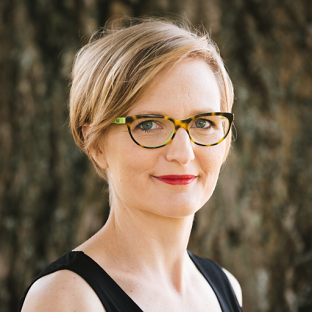 In 2013 Franziska Brantner was elected as a Member of the Deutsche Bundestag for the constituency of Heidelberg. She is the spokesperson for European Policy and parliamentary whip of the parliamentary group of Bündnis 90 / Die Grünen.