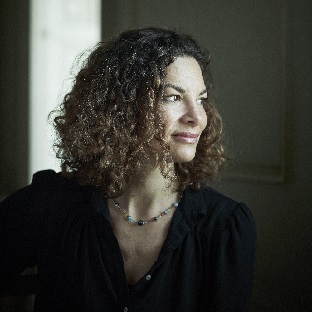 Gaia Vince is a science writer and broadcaster interested in the interplay between humans and the planetary environment. She has held senior editorial posts at Nature and New Scientist, and her writing has featured in newspapers and magazines including the Guardian, The Times and Scientific American. In 2015, she became the first woman to win the Royal Society Science Book of the Year Prize solo for her debut, Adventures in the Anthropocene: A Journey to the Heart of the Planet We Made.

In addition to blogging at wanderinggaia.com, she also writes and presents science programmes for radio and television.