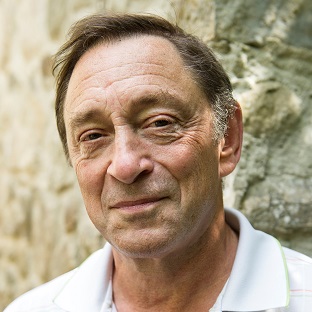 Guy Standing is Professorial Research Associate at the School of Oriental and African Studies, University of London. He is a Fellow of the British Academy of Social Sciences, co-founder and now honorary co-president of the Basic Income Earth Network (BIEN), an international NGO that promotes basic income, and a Council member of the Progressive Economy Forum.

He was previously Professor of Development Studies in SOAS, Professor of Economic Security, University of Bath, Professor of Labour Economics, Monash University, and Director of the ILO’s Socio-Economic Security Programme. He has been a consultant for many international bodies, including UNICEF, UNCTAD, UNDP, the European Commission and the World Bank, has worked with SEWA in India for many years, and was Director of Research for President Mandela’s Labour Market Policy Commission. Among his books is The Precariat: The New Dangerous Class, which has been published in 23 languages, and Basic Income: And how we can make it happen. His latest book, to be published in 2019, is Plunder of the Commons: A Manifesto for Sharing Public Wealth. He has been invited to speak at the World Economic Forum in Davos for the past three years, and has given invited lectures and keynotes in conferences and universities in over 40 countries.