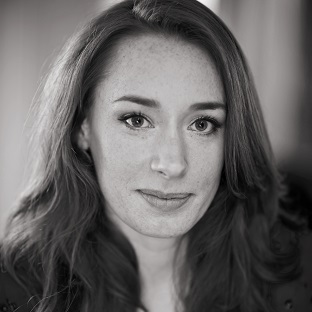 Hannah Fry is an Associate Professor in the mathematics of cities from University College London. In her day job she uses mathematical models to study patterns in human behaviour, and has worked building algorithms used by governments, police forces, health analysts and supermarkets. Alongside her academic work, she has fronted several television documentaries for the BBC and hosts a long-running science podcast with the BBC. Her TED talks have amassed millions of views.