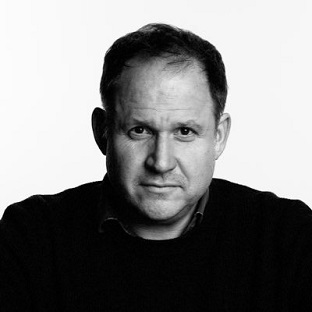 Henry Dimbleby was appointed lead non-executive board member of the Department for Environment, Food and Rural Affairs in March 2018.

Henry Dimbleby was co-founder of the Leon restaurant chain. He is also co-founder and Director of The Sustainable Restaurant Association and of London Union, which runs some of London’s most successful street food markets. He co-authored The School Food Plan (2013), which set out actions to transform what children eat in schools and how they learn about food.

Henry previously worked as a Strategy Consultant at Bain & Company (1995-2002) where he advised businesses on strategy, performance improvement and organisational design.