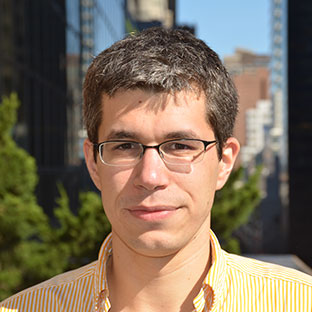 After a doctorate at the Institut Jean Nicod, a postdoc in the Philosophy, Politics and Economics program at the University of Pennsylvania, and another one at the University of Neuchâtel, Hugo Mercier is now a research scientist at the CNRS (Institut des Sciences Cognitives Marc Jeannerod).