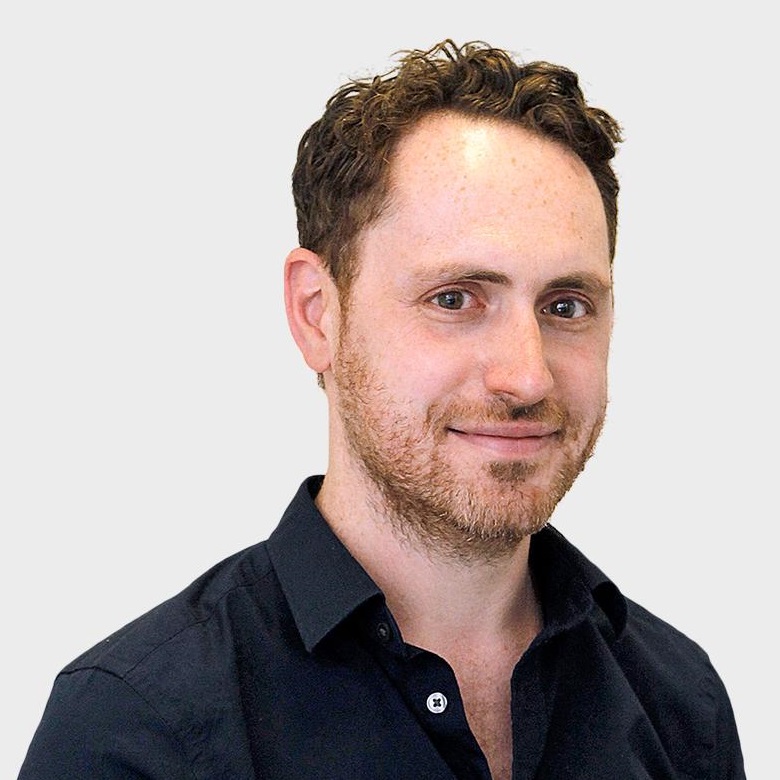 Hugo Rifkind is a journalist, writer and broadcaster. He is a regular columnist and features writer for The Times, and often appears on BBC Radio 4’s The News Quiz and What the Papers Say. His writing has featured in a wide range of publications including GQ, The Spectator, The Evening Standard, and The Herald. He has published two books, and has won multiple awards for his writing, including Best of Humour and Critic of the Year at the Society of Editors' Press Awards 2017, and Wit and Humour Commentator of the Year at the 2018 Comment Awards.