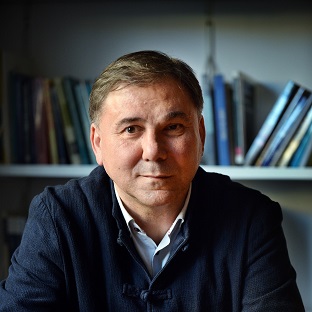 Ivan Krastev is the co-author of The Light That Failed: A Reckoning, a political scientist and a fellow at the Institute of Human Sciences in Vienna.  He has advised George Soros, Angela Merkel and many other German politicians on issues to do with Russia and Central and Eastern Europe.

His books include After Europe and Democracy Disrupted, and he is an opinion writer for the New York Times. As a university student in Sofia, Bulgaria in 1989, he witnessed the Communist regime collapse and his country transform overnight.