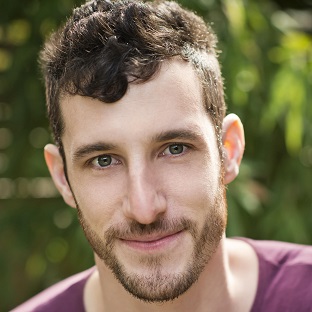 Jack Shenker is an award-winning reporter on radical politics and protest whose work has been shortlisted for the Orwell Prize. In his mid-twenties he was appointed Egypt correspondent for the Guardian, covering the 2011 revolution and Arab uprisings, which led to his critically acclaimed first book, The Egyptians: A Radical Story. He writes regularly for a wide range of publications, including Granta, the New York Times and the London Review of Books. His journalism has covered Gaza, Africa, Central Asia and the United States, as well as Britain and Europe, and has been translated into several languages.