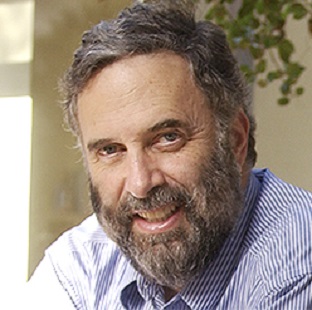 James S. Fishkin holds the Janet M. Peck Chair in International Communication at Stanford University where he is Professor of Communication, Professor of Political Science (by courtesy) and Director of the Center for Deliberative Democracy. He is the author of Democracy When the People Are Thinking (Oxford 2018), When the People Speak (Oxford 2009), Deliberation Day  (Yale 2004 with Bruce Ackerman) and Democracy and Deliberation (Yale 1991).

He is a Fellow of the American Academy of Arts and Sciences, a Guggenheim Fellow, a Fellow of the Center for Advanced Study in the Behavioral Sciences at Stanford, and a Visiting Fellow Commoner at Trinity College, Cambridge. His work on deliberative democracy has stimulated more than 100 Deliberative Polls in 28 countries around the world. It has been used to help governments and policy makers make important decisions in Texas, China, Mongolia, Japan, Macau, South Korea, Bulgaria, Brazil, Uganda and other countries around the world.