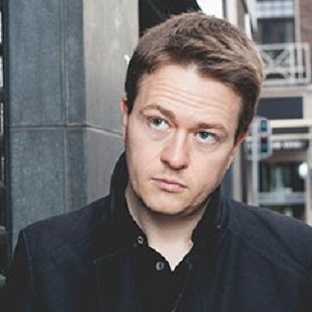 Johann Hari is the New York Times bestselling author of Chasing the Scream, which is currently being made into a Hollywood film. Since he stopped being a columnist for the Independent in 2011, he has written for the New York Times, the Los Angeles Times, the Guardian, Le Monde, the Spectator, Politico, Salon and many others. His TED Talk ‘Everything You Think You Know About Addiction is Wrong’ and animated video on the same subject has been viewed over 20 million times.