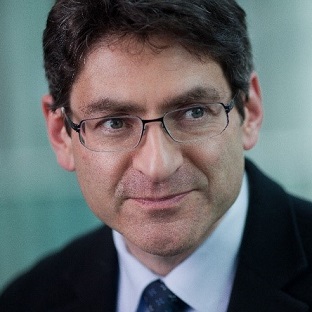 Jonathan Haskel is Professor of Economics at Imperial College Business School, Imperial College London and Director of the Doctoral Programme at the School.  He was previously Professor and Head of Department at the Department of Economics, Queen Mary, University of London.  He has taught at the University of Bristol and London Business School and been a visiting professor at the Tuck School of Business, Dartmouth College, USA; Stern School of Business, New York University, USA;  and the Australian National University.

Since September 2015, he has been a member of the Financial Conduct Authority Competition Decisions Committee and the Payment System Regulator Enforcement and Competition Decisions Committee. Since February 2016, he has been a non-Executive Director of the UK Statistics Authority. Between 2001-2010 was a Member, Reporting Panel of the Competition Commission (now the Competition and Markets Authority), on market inquiries into Mobile Phones, Home Credit and Airports, and the EMAP/ABI merger. He has been on the editorial boards of Economica, Journal of Industrial Economics and Economic Policy.

He is the co-author with Stian Westlake of Capitalism Without Capital: The Rise of the Intangible Economy (Princeton University Press, 2017). Haskel and Westlake are co-winners of the 2017 Indigo Prize.