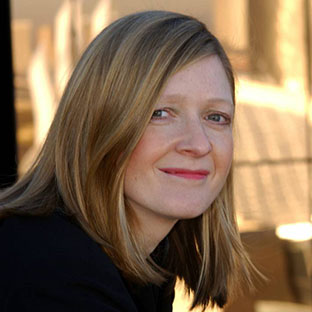 Dr Julie Madigan is Chief Executive of The Manufacturing Institute, an independent charity - driven by manufacturers for manufacturers - with a mission to encourage the advancement of manufacturing excellence. She has led the organisation since 1996 - working with more than 20,000 manufacturers in over 2,000 companies to gain competitive advantage from high impact skills building and productivity improvement programmes.

Julie began her industrial career on an accelerated development programme at Ciba Pharmaceuticals, now Novartis. Most recently she was European MRPII Project Leader, with responsibility for supply chain integration covering three new focused factories and 10 European demand streams. Prior to this, she was Project Manager for the UK Pharmaceutical Division’s Class “A” MRPII implementation supported by a ‘big bang’ fully integrated software implementation in the world’s most profitable pharmaceutical division for Ciba. Julie Madigan began her career at Ciba in sales, achieving the second highest sales nationally in her Liverpool territory after 12 months. After this she moved into marketing, where, on an accelerated development programme, she worked in market research and planning, marketing operations, brand management, advertising and publicity, field force management and strategic marketing planning, working on multi-million pound pharmaceutical brands such as Nicotinell TTS, Transiderm Nitro TTS, Tegretol, Voltarol and Aredia.

Prior to her industrial career Julie worked in research and has a BSc (Hons) and PhD in Biochemistry and a Master’s degree in Business Administration. Julie is also a Director of the newly-formed Migrant Workers North West, a member of ACEVO and the Academy of Chief Executives. She is a Fellow of the RSA.