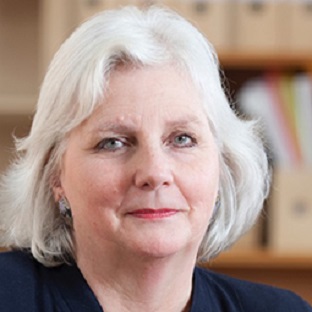 Chair of the Independent Advisory Panel on Deaths in Custody

Juliet Lyon took up her post as chair of the Independent Advisory Panel on Deaths in Custody in September 2016. Previously, Juliet was the director of the Prison Reform Trust and Secretary General of Penal Reform International. She is a visiting professor in the School of Law at Birkbeck, University of London and vice president of the British Association of Counselling and Psychotherapy.