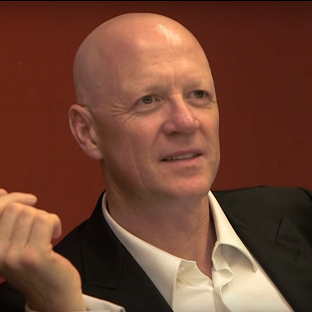 After earning his Bachelor’s degree from Stanford, he went to Harvard to study with John Rawls, and wrote his doctoral thesis on property rights with Robert Nozick and T.M. Scanlon. He has worked in the UK since 1997.

His publications and cv can be found at wenar.info.