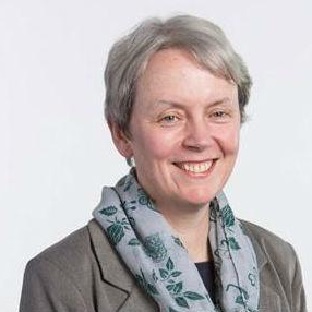 Margaret Greenwood was elected to Parliament as Labour MP for Wirral West in May 2015.

Prior to entering Parliament, she worked as an English teacher in secondary schools, a lecturer in further education and an adult education tutor.

She was appointed Shadow Secretary of State for Work and Pensions in March 2018, in which role she seeks to hold the government to account on a range of issues including social security, child poverty, the roll-out of Universal Credit, support for disabled people, the administration of the State Pension and employment support.

Prior to taking up this role, she had been Shadow Employment Minister, and before that Parliamentary Private Secretary to previous Shadow Secretaries of State for Work and Pensions Debbie Abrahams MP and Owen Smith MP.