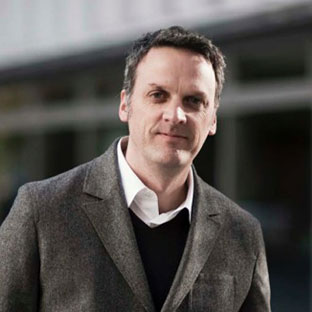 Mark Brearley is the Head of Cass Cities and a professor at The Cass, Aldgate, the making focused faculty of London Metropolitan University. He worked for the Mayor of London from 2001, with Richard Rogers and the Architecture and Urbanism Unit, and then with Design for London where he led the team for the 5 years until 2013. Mark has worked extensively on urban change in specific localities, and on broad topics such as the wild areas and public space, high streets, urban economy and industry in the city. He is also the proprietor of Peckham-based Kaymet, a modest stalwart of London manufacturing since 1947. This involvement was one of the accidental consequences of cataloguing over 2200 London manufacturing businesses.