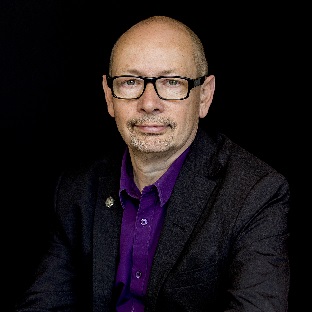 Mark Major trained and practised as an architect prior to focusing on the unique relationship between light and architecture.

He has worked on a wide range of award-winning lighting projects including the Millennium Dome, 30 St. Mary Axe, Beijing International Airport, the refurbishment of Royal Festival Hall and the re-lighting of the interior of St. Paul’s Cathedral. He is a specialist in the field of urban lighting and was named as a key city advisor by Monocle in 2013.

Mark acted as the Lighting Design Advisor to the Olympic Delivery Authority for London 2012 and was appointed to the Mayor of London’s Special Assistance team for the Outer London Fund in the same year.

With an active interest in architectural and lighting education Mark has lectured extensively in the UK, Europe, Scandinavia, U.S. and Australia. He was the co-creator of an educational project ‘Made of Light – the Art of Light and Architecture’.