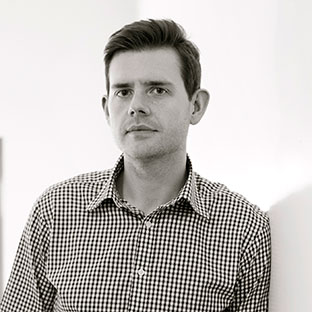 Professor of Politics, University of Kent

Matthew is known for his work on Britain and Europe, radicalism, immigration and Euroscepticism. Matthew is a political scientist by training. He received his PhD from the University of Bath in 2007, after which he worked for a self-funded research institute at the University of Manchester. He was then awarded a Postdoctoral Fellowship with the Economic and Social Research Council. In 2010, he was appointed Lecturer in Political Science at the University of Nottingham, where he managed several large research projects for the Leverhulme Trust, Nuffield Foundation, British Academy and as a Hermes Fellow. He was also recipient of an ESRC Knowledge Exchange Fellowship and spent twelve months on a full-time secondment in a central government department, working alongside policy makers on extremism and integration issues. In 2015 he was appointed Professor of Politics at the University of Kent.

Matthew's contribution to research has been recognised by several bodies. In 2014 he was recipient of the Richard Rose Prize for his distinctive contribution to the study of politics. In the same year, he was awarded the Communicator Prize for his dissemination of social science research to a wider audience. In 2015, he won the Paddy Power Political Book of the Year for Revolt on the Right, co-authored with Robert Ford. Since completing his PhD he has attracted around £1 million in external research funding.

Matthew has several other roles and responsibilities. Since 2008 he has been co-editor of the Routledge book series on Extremism and Democracy. Between 2011 and 2015 he served as a member of the UK government's working group on anti-Muslim hatred. Since 2013 he has been a Trustee and member of the executive committee of the Political Studies Association, a leading association for the study of politics that was founded in 1950. Matthew is an outward-facing researcher who shares the view that social science should be as much about contributing to wider society as to the social sciences.