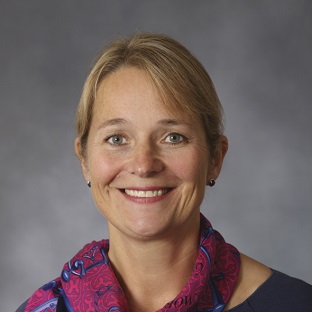 Co-Chair, Institute for the Future of Work

Naomi Climer, Co-Chair, Institute for the Future of Work

Naomi is an engineer and leader; her career has been spent in the Broadcast and Communications technology industry including technology leadership roles at the BBC, ITV and Sony both in Europe and the US. Now Naomi focuses on the role that technology will play in the future and advocates for technology as a force for positive change, highlighting the changes we need to make as a society to better equip us for this future.

Naomi is Co-Chair of the Institute for the Future of Work, Non Executive Director at Focusrite Plc and Sony UK Technology Centre, Past President of the Institution of Engineering and Technology, Trustee at the Royal Academy of Engineering, Governor of the National Film and Television School, and Chair of Council at the International Broadcasting Convention.

Naomi was awarded a CBE in the Queen’s Birthday Honours of 2018 for services to the engineering profession.