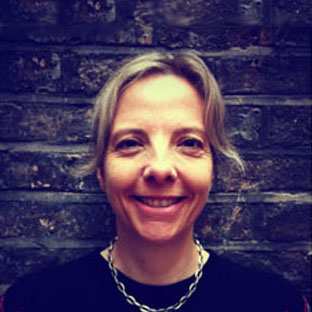 Nat Hunter is the former co-director of Design at the RSA.

She is a user experience designer and was a founding director of Airside, an award winning cross-platform design agency that worked in moving image, graphic design, illustration, and digital interaction until its closure in early 2012.

She is a regular contributor to the design community – talking about design around the world, judging awards such as D&AD, Design Week & Creative Review, and writing for Grafik and Varoom. She has been on the board of trustees of D&AD since 2011.

She studied Psychology, including Human Computer Interface Psychology, at Edinburgh University, before completing an MA in Interactive Multimedia at the Royal College of Art. She designed interfaces for films and installation artists, before co-founding Airside in 1998, and running it until its closure in March 2012.