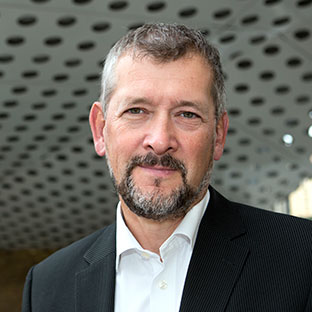 Director-General of the Swedish Prison and Probation Service

Nils was a civil servant in Swedish Commissioner Anita Gradin’s cabinet at the European Commission in Brussels, with responsibility for issues relating to the Commissioner’s portfolio (justice and home affairs cooperation within the EU).