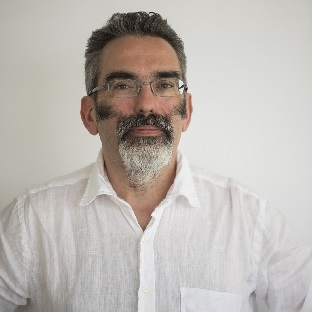 He is currently a senior editor at The Economist, and previously worked at Nature and Wired and contributed to a range of other publications, including The New York Times and Science.  He is the author of: Mapping Mars: Science, Imagination and the Birth of a World; Eating the Sun: How Plants Power the Planet; The Planet Remade: How Geoengineering Could Change the World; and The Moon: A History for the Future. Asteroid 10716 Olivermorton is named in his honour.