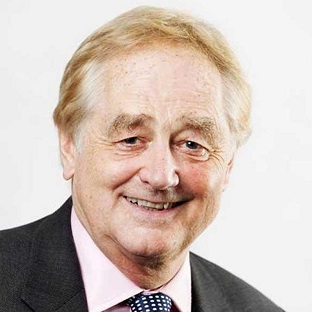 Patrick Allen is the Chair and Founder of the Progressive Economy Forum (PEF). He is also the Senior Partner of Hodge Jones & Allen, a law firm he founded in 1977 when he qualified as a solicitor. The firm aimed to use the law to help people assert and defend their rights and to correct miscarriages of justice, and this remains its ethos. Hodge Jones & Allen now have 230 staff and operate from modern premises in Euston.

In his law practice , Patrick has specialised in complex personal injury and multi-party cases and was involved in actions such as Gulf War illness, the New Cross Fire inquest, the Marchioness litigation, and more recently the Grenfell Tower claims. He was the President of the Association of Personal Injury Lawyers and a member of the Law Society Council. He sat as a Deputy District Judge from 1998 to 2014.

Patrick has a long-standing interest in macroeconomics as a force for creating a stable and prosperous society. Having seen the damage done to our society by 8 years of austerity, Patrick decided to form the Progressive Economy Forum in 2018 to create alternative Keynesian inspired policies. PEF has a council of eminent economists and academics who debate and draft policy. PEF is not politically aligned but works with political parties who support its progressive economic agenda.