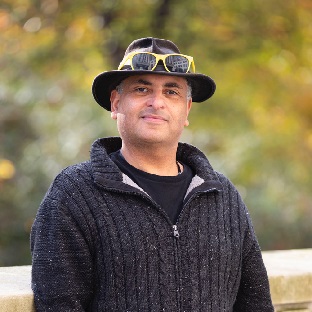 He produced the 'Feminist Car Commercial' film in 2014 - a retaliation to the objectification of women in marketing and advertising. On Friday 8th January 2016, the film ‘Our London Lives’ opened in the Museum of London - an edited version of 16 years/200 hours of film of his son's visits to London.

Paul is most well known as the only producer/director to have his film shown on the world-famous Coca-Cola billboard in Piccadilly Circus, London. ‘The Ballet of Change’ aired there on Friday 23 November 2007.