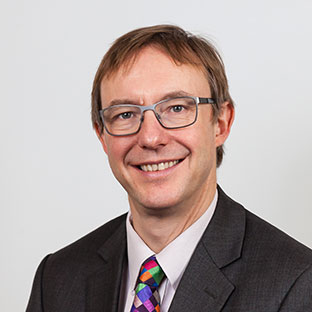 Paul has been Director of the IFS since January 2011. He is also currently visiting professor in the Department of Economics at University College London. Paul has worked and published extensively on the economics of public policy, with a particular focus on income distribution, public finances, pensions, tax, social security, education and climate change. As well as a previous period of work at the IFS his career has included spells at HM Treasury, the Department for Education and the FSA. Between 2004 and 2007 he was deputy head of the Government Economic Service. Paul is currently also a member of the committee on climate change,  the Banking Standards Board and of the executive committee of the Royal Economic Society. He was an editor of the Mirrlees Review of the UK tax system.