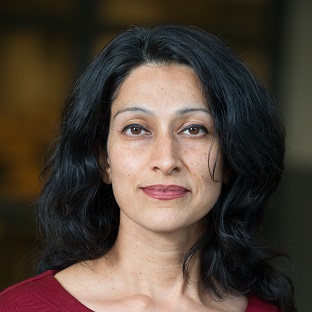 Payal Arora is a digital anthropologist, a Professor in Technology, Values, and Global Media Cultures at Erasmus University Rotterdam and Co-founder of FemLab.co, a feminist future of work initiative. Her expertise lies in two decades of user experience among low-income communities in the Global South to build inclusive designs. She is the author of several award-winning books including the ‘Next Billion Users’ with Harvard Press. Forbes named her the “next billion champion” and the right kind of person to reform tech. Several international media outlets have covered her work including NRC, Financial Times, BBC, The Economist, Quartz, Tech Crunch, The Boston Globe, F.A.Z, The Nation and CBC. She has given TEDx talks on the future of the internet and on hacking innovation. She is Indian, Irish, and American, and currently lives in Amsterdam.