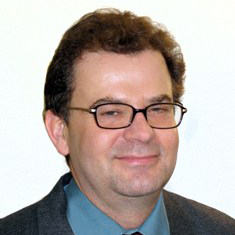 Peter John joined UCL in September 2011 as Professor of Political Science and Public Policy. He is known for his books on public policy, such as Analysing Public Policy (2nd edition 2012) and Making Policy Work(2011). His book with Keith Dowding, Exits, Voices and Social Investment: Citizens’ Reaction to Public Services was published with Cambridge University Press in 2012 and with Anthony Bertelli (NYU), Public Policy Investment by Oxford University Press in 2013), a study of how governments approach risk when selecting policies,

He is currently using experiments to study civic participation in public policy, with the aim of finding out what governments and other public agencies can do to encourage citizens to carry out acts of collective benefit. This work came together in a book with Bloomsbury Academic, Nudge, Nudge, Think, Think: Using Experiments to Change Civic Behaviour which was published in 2011. He is currently working on a project that uses randomised controlled trails to test how the provision of social information can influence volunteering.